Supertall:
How the World’s Tallest Buildings Are Reshaping Our Cities and Our Lives 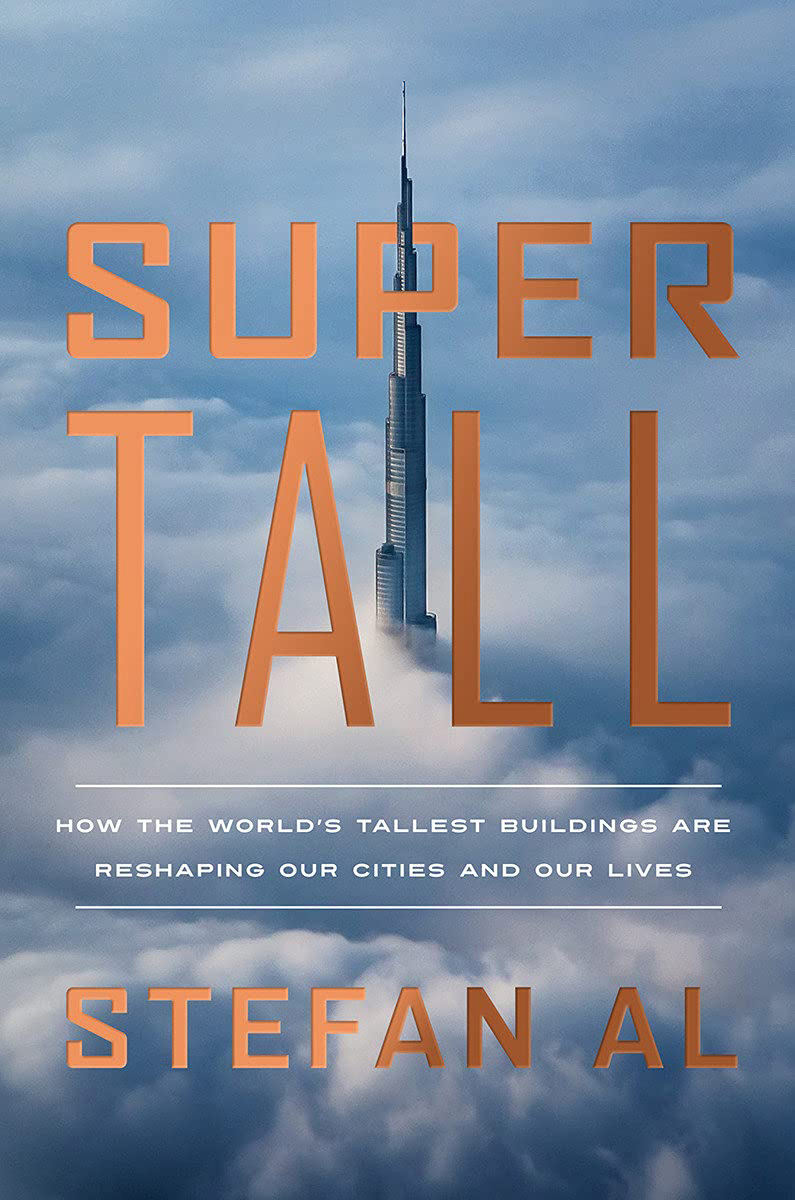 Focusing on four global cities – London, New York, Hong Kong, and Singapore – architect, urban designer, and TED Resident STEFAN AL examines rise of global supertalls and the factors that have led to this worldwide boom. He uncovers the latest innovations in sustainable building, from skyscrapers made of wood to tree-covered buildings that promise a better urban future, but also examines the issues of wealth inequality, carbon emissions, and contagion that can accompany dense high-rise development. Featuring original architectural sketches, Supertall: How the World's Tallest Buildings Are Reshaping Our Cities and Our Lives is both an exploration of our greatest accomplishments and a powerful argument for a more equitable way forward.

Stefan Al applies his diverse background in architecture and urban planning to the analysis of the supertall phenomenon. Having begun his career as a designer at Information Based Architecture in Amsterdam, he worked on the winning competition and commission for the 2000-feet tall Canton Tower, a multipurpose observation tower in Guangzhou, China. Working as a Senior Associate Principal at KPF, he contributed to the design of mixed-use master plans and high-rise towers across Asia and the US. He has taught and lectured widely at universities and conferences.

After his illustrated talk, Stefan Al will engage in conversation with architectural critic and author PAUL GOLDBERGER, who reviewed Supertall for The New York Times and Carol Willis, curator of the Museum’s exhibition SUPERTALL.

STEFAN AL holds a PhD in urban planning from the University of California, Berkeley. He is the author of numerous books, including The Strip: Las Vegas and the Architecture of the American Dream, and Adapting Cities to Sea Level Rise: Green and Gray Strategies. Originally from the Netherlands, he is a licensed architect in New York.

PAUL GOLDBERGER is an architecture critic and author who began his career at The New York Times, where in 1984 his writing was awarded the Pulitzer Prize for Distinguished Criticism, the highest award in journalism. From 1997 through 2011, he served as the Architecture Critic for The New Yorker, where he wrote the magazine's celebrated "Sky Line" column. He is now a Contributing Editor at Vanity Fair. Goldberger is also the author of numerous books.

The video begins with a brief introduction of Stefan Al, who then presents a talk on his book Supertall, followed by a dialogue with critic and architecture writer Paul Goldberger and Museum Director Carol Willis.