Rafael Viñoly is the founding principal of Rafael Viñoly Architects PC, a New York-based firm with an international practice. Viñoly’s award-winning designs include museums, performing arts centers, convention centers, and numerous research and academic buildings and complexes. His commercial high-rise work began in the 1980s, and he explored innovative forms and structural strategies in several projects, including the post-9/11 WTC competition, in which the collaborative design of the THINK team for a World Cultural Center was a finalist. 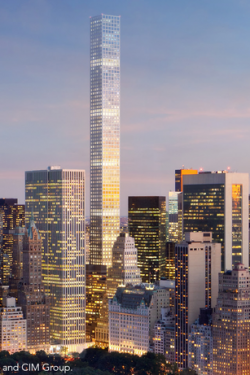