Michael Rockland founded the American Studies Department at Rutgers while serving as Assistant Dean of Douglass College (1969-1972). Earlier, he had another stint in academic administration when he served as Executive Assistant to the Chancellor of Higher Education, State of New Jersey (1968-1969). This followed his years in the United States diplomatic service as a cultural attache at our embassies in Argentina and Spain (1962-1967). 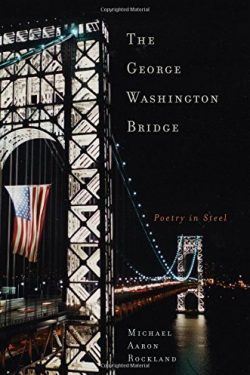