Linda Jacobs​​ is a New York-based scholar and author. She holds a Ph.D. in Near Eastern Archaeology/Anthropology and spent many years working on archaeological excavations and economic development projects in the Middle East. She is the author of ​​Digging In: An American Archaeologist Uncovers the Real Iran​​ (2012) and a series of articles about the nineteenth-century Syrian Colony in New York. In 2011, she founded Kalimah Press to promote understanding about Middle Eastern culture in the United States. All four of her grandparents were members of the New York Syrian Colony. 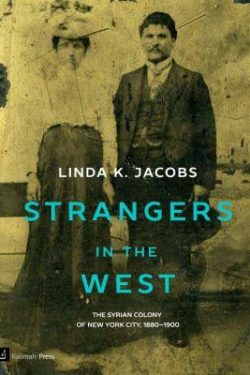