Leonardo Tamargo is an architect and researcher. He holds an MS in Critical, Curatorial, and Conceptual Practices in Architecture from Columbia University, and a MArch from Universidad de Valladolid, Spain. He has been an adjunct professor of design at Universidad de Valladolid, and a guest critic at Columbia University. He has worked at the architecture firms Estudio Herreros and Labpap. Currently, he works as a researcher and designer at The Skyscraper Museum, including a central role in the project Housing Density. His most recent research focuses on the role of Frederick L. Ackerman and William F. R. Ballard in the evolution of housing and zoning in New York City. 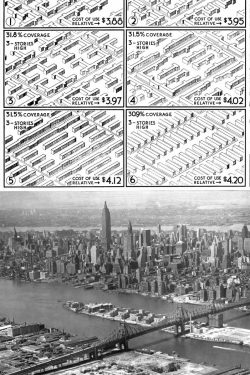