Kenneth T. Jackson is the Jacques Barzun Professor of History at Columbia University, where he has taught New York City history for four decades. Author of the prize-winning Crabgrass Frontier: The Suburbanization of the United States, he is also General Editor of the Columbia History of Urban Life and a former president of the Urban History Association, the Society of American Historians, the Organization of American Historians, and the New-York Historical Society. 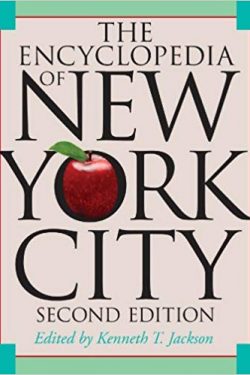