Jun Xia has completed high profile projects in both China and the United States. Born and raised in Shanghai, Mr. Xia holds a bachelor of architecture degree from Tongji University in Shanghai and a master of architecture in Urban Design from The University of Colorado at Denver in the United States. In Beijing, Jun Xia began his career with the China Academy of Urban Planning and Design, where he was involved in master planning and the architectural design of housing, retail and office buildings across China. After joining Gensler in 1991, he was appointed Principal in 1999, and became Design Director for the Shanghai office in 2004. Jun Xia’s Chinese projects include master plans for Shanghai Shipyard and Nanjing Road West, office buildings including Chang’An International Center and China Petrochemical HQ in Beijing, campus planning including Shanghai Traditional Medicine University, and super-tall buildings including Shanghai Tower, now in development. 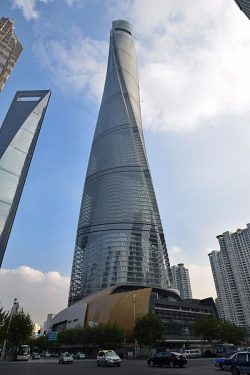