Gerard Koeppel is a native New Yorker, historian, and writer. He is the author of Bond of Union: Building the Erie Canal and the American Empire and Water for Gotham: A History. Koeppel has contributed to numerous other books, including the Encyclopedia of New York City, of which he was an associate editor, and The Greatest Grid: The Master Plan of Manhattan. 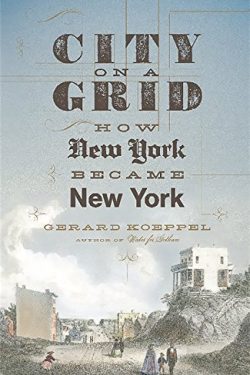