David Anderson is an architectural photographer who was born and raised in Lincoln, Nebraska. He moved to New York City at a young age, beginning his photographic career at the Daily News. He served in the U.S. Army as a cameraman, and from 1969-1983, he worked as a cinematographer, specializing in commercials and documentaries. He now lives in the Hudson River Valley. 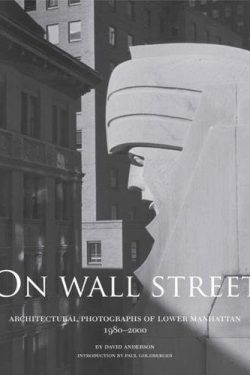