Cora Cahan has served, since 1990, as the President of The New 42nd Street, a non-profit formed by the City and State to address the future of seven theaters on the block between Broadway and Eighth Avenue. Before her work at The New 42nd Street, Cora founded the Feld Ballet, transformed the Elgin Cinema into the Joyce Theater, and developed the Lawrence A. Wien Center for Dance. 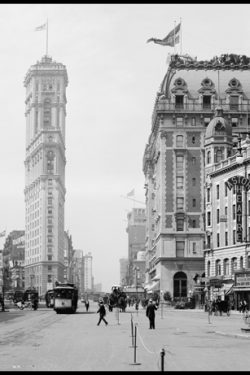