Alexander Cooper FAIA, one of the world’s leading urban designers, is Founding Partner and CEO of Cooper, Robertson & Partners. From 1973-1978, he served in the Lindsay administration as the director of the Urban Design Group In the Department of City Planning; from 1973-1978, he sat on the Planning Commission. In 1979, he established his firm Alexander Cooper Associates and in 1981 was joined by Stan Eckstut to form Cooper Eckstut Associates. In 1980-81 they created the urban design guidelines for the 42nd Street Development Project. 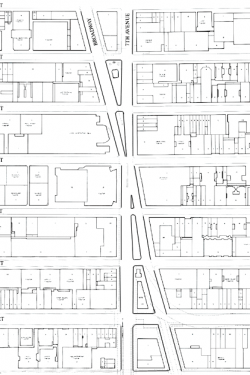