At The Skyscraper Museum, 39 Battery Place

On the evening of June 22nd, 2016, The Skyscraper Museum honored ​​A. Eugene Kohn and William Pedersen​​, founding partners of Kohn Pedersen Fox Associates, with the Museum's Making New York History Award ​which celebrates the outstanding individuals and companies who have shaped our city’s buildings, streets, and skyline. The occasion marked the 40th anniversary of the firm that Gene Kohn, Bill Pedersen, and Shelly Fox founded, auspiciously, on July 4, 1976.

More than 200 guests, including many architects, engineers, and developers who worked with Bill and Gene over the years gathered to toast their friends and colleagues. For more photos from the party click here.

As a “Fourth of July” American firm, KPF has in recent decades exported its expertise and design philosophy to cities across the globe. Consistently viewing the commercial high-rise form as the “fundamental building block of the modern city,” KPF has created both signature towers and urban complexes that enliven and enrich cities worldwide. 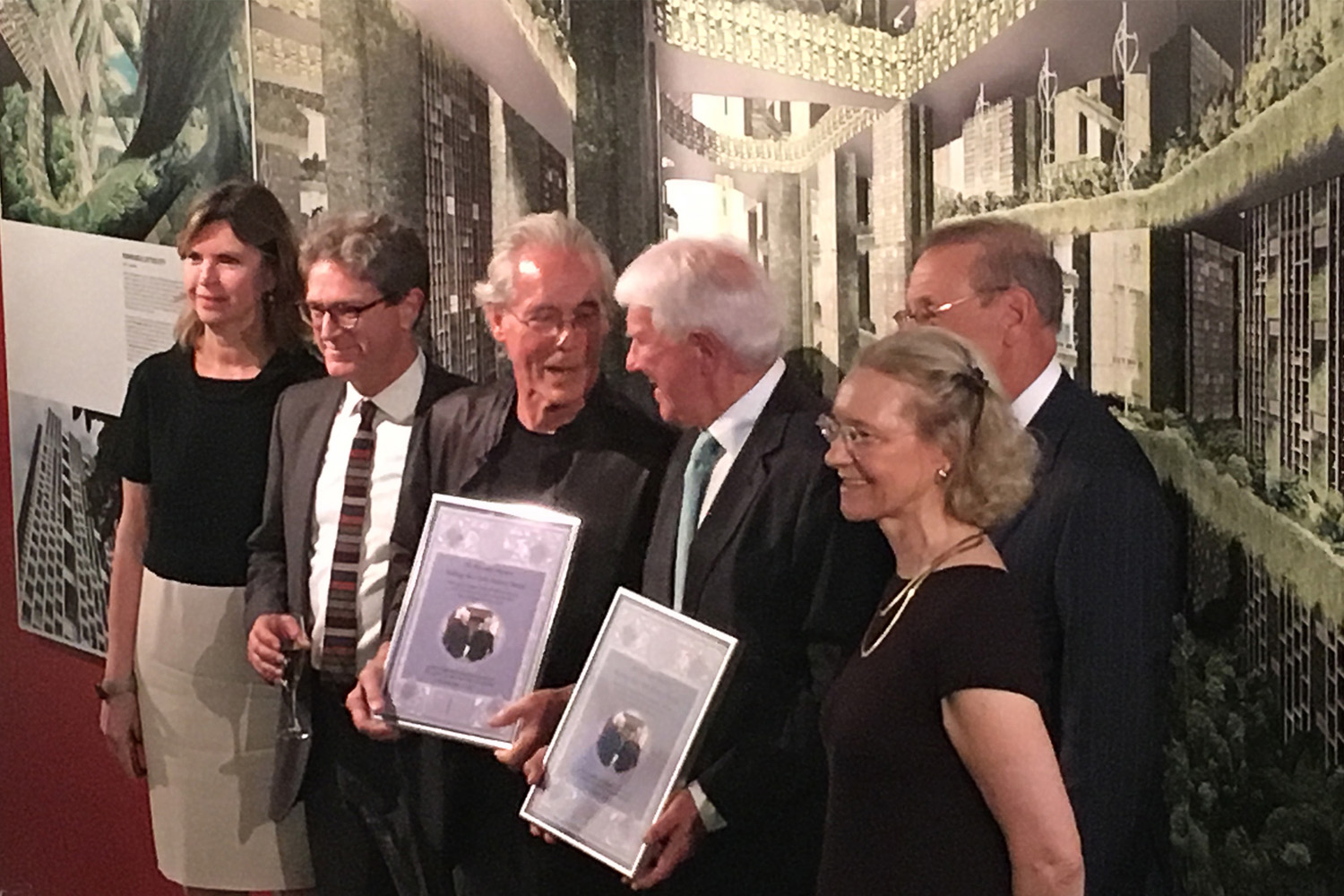 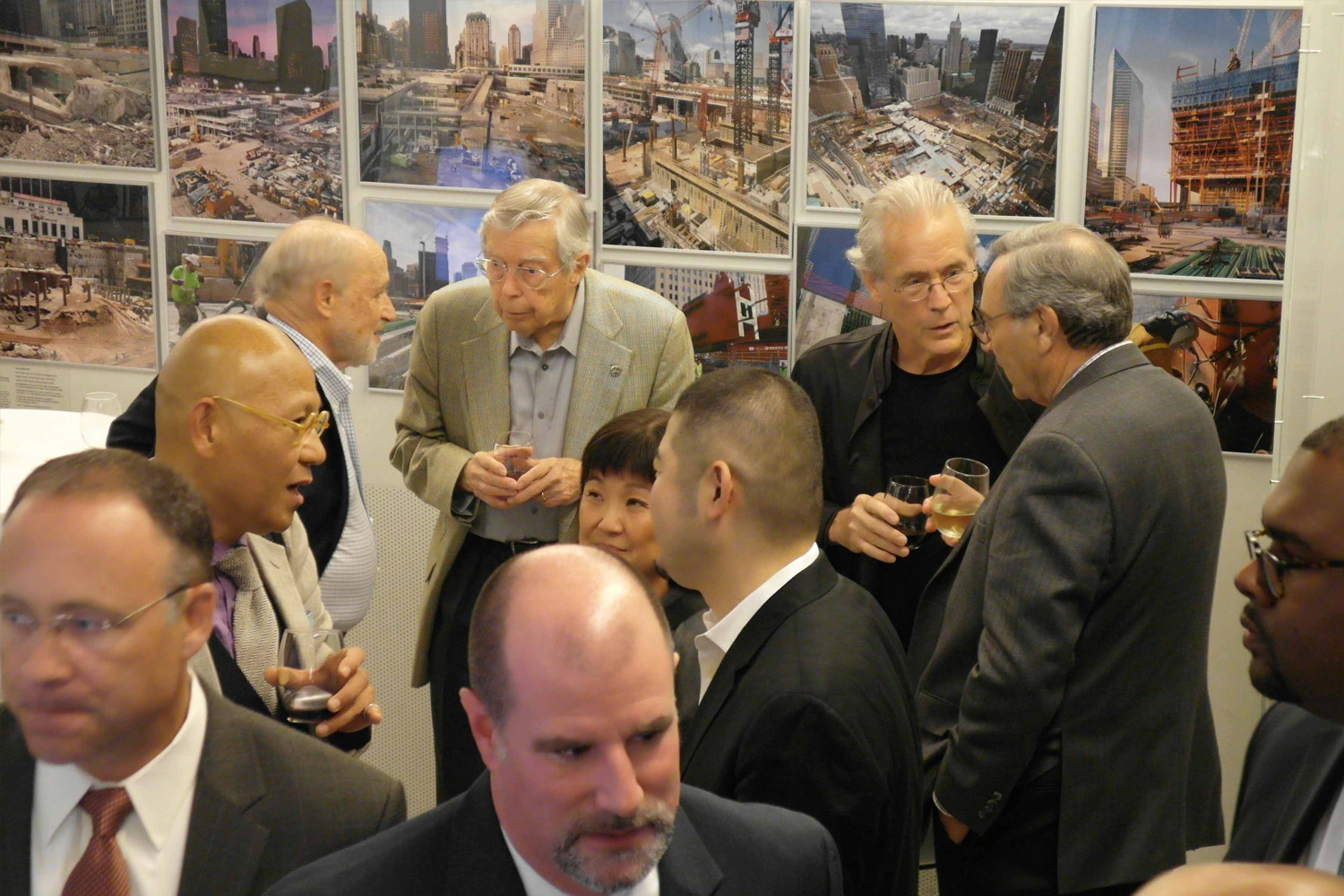 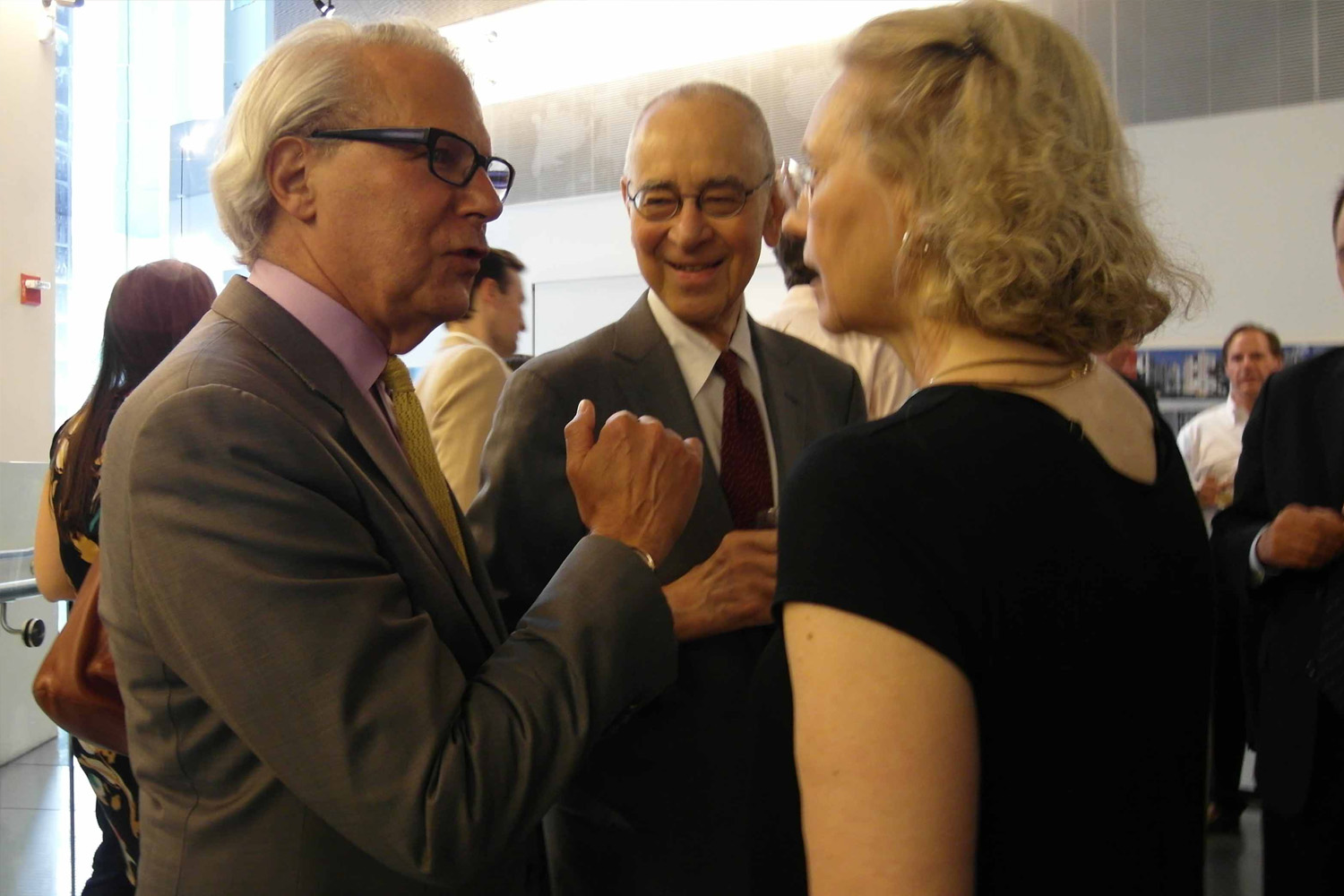 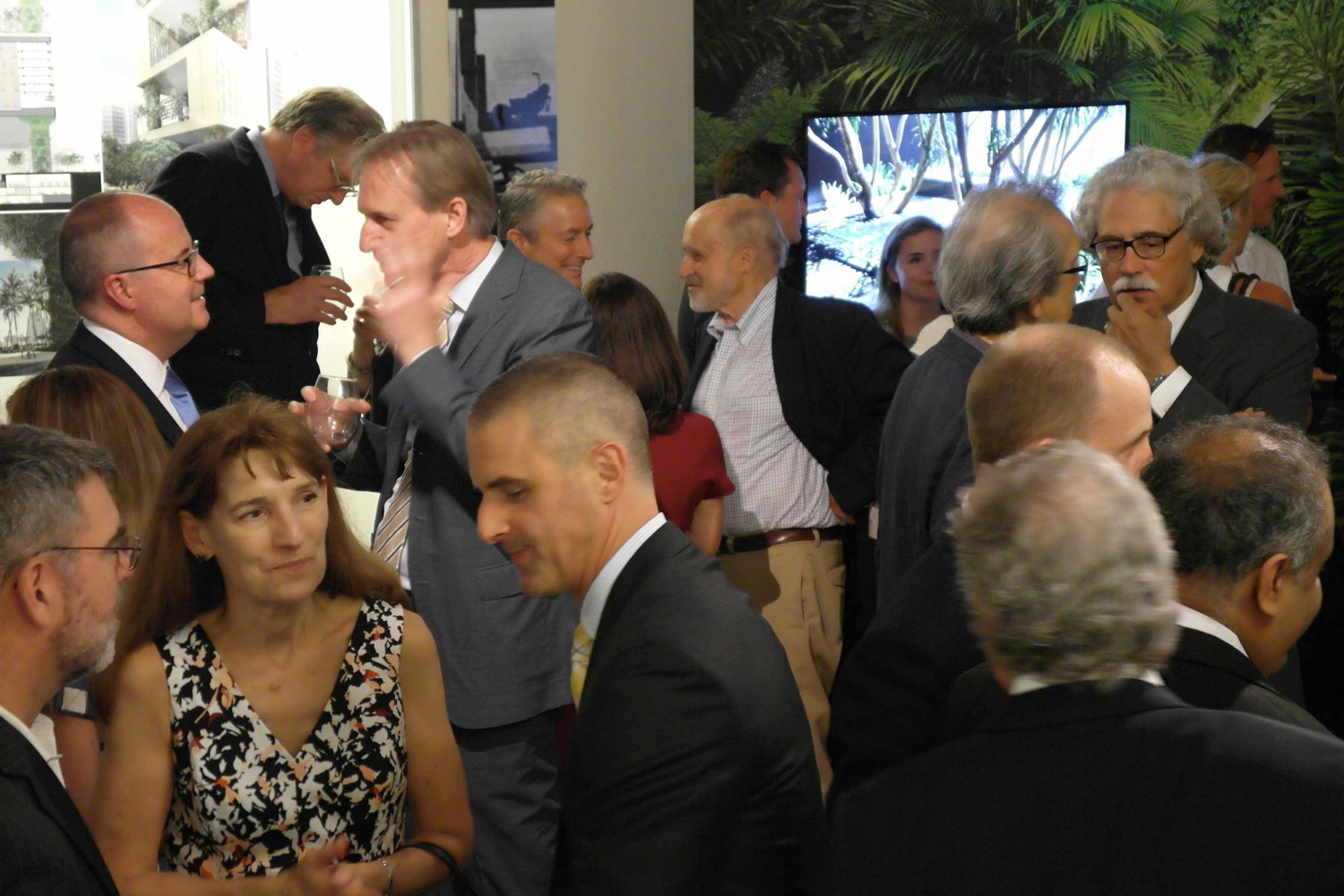 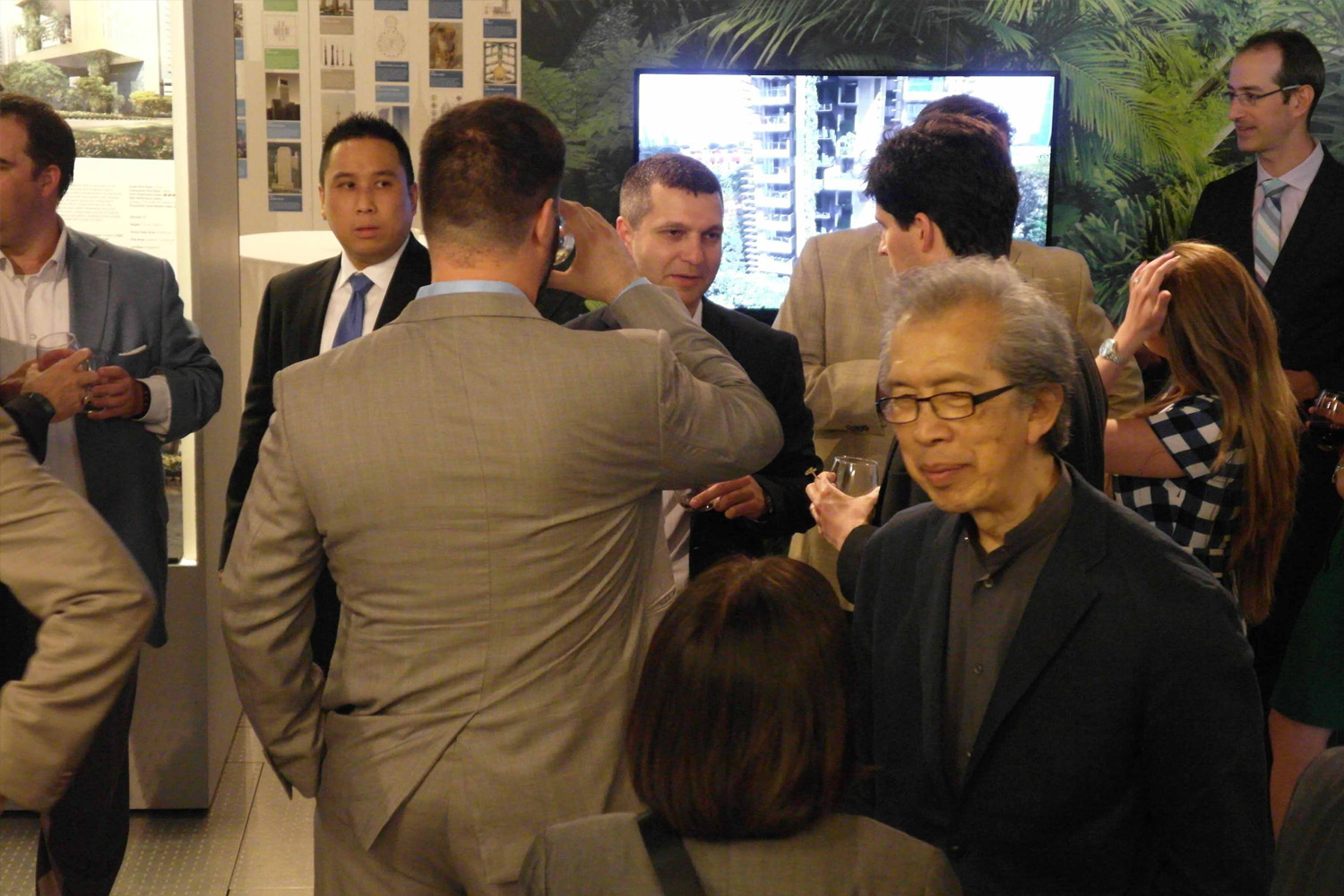 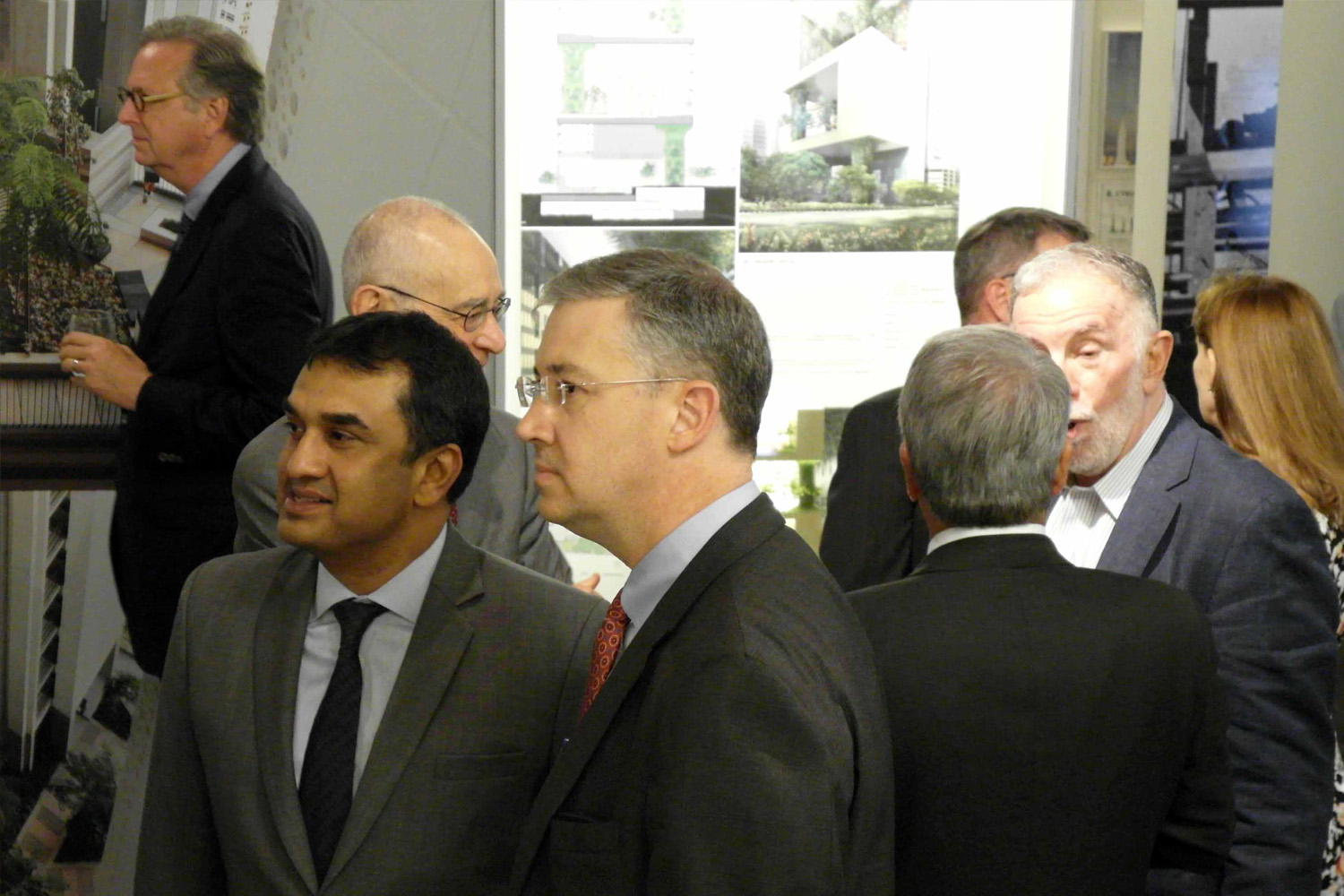 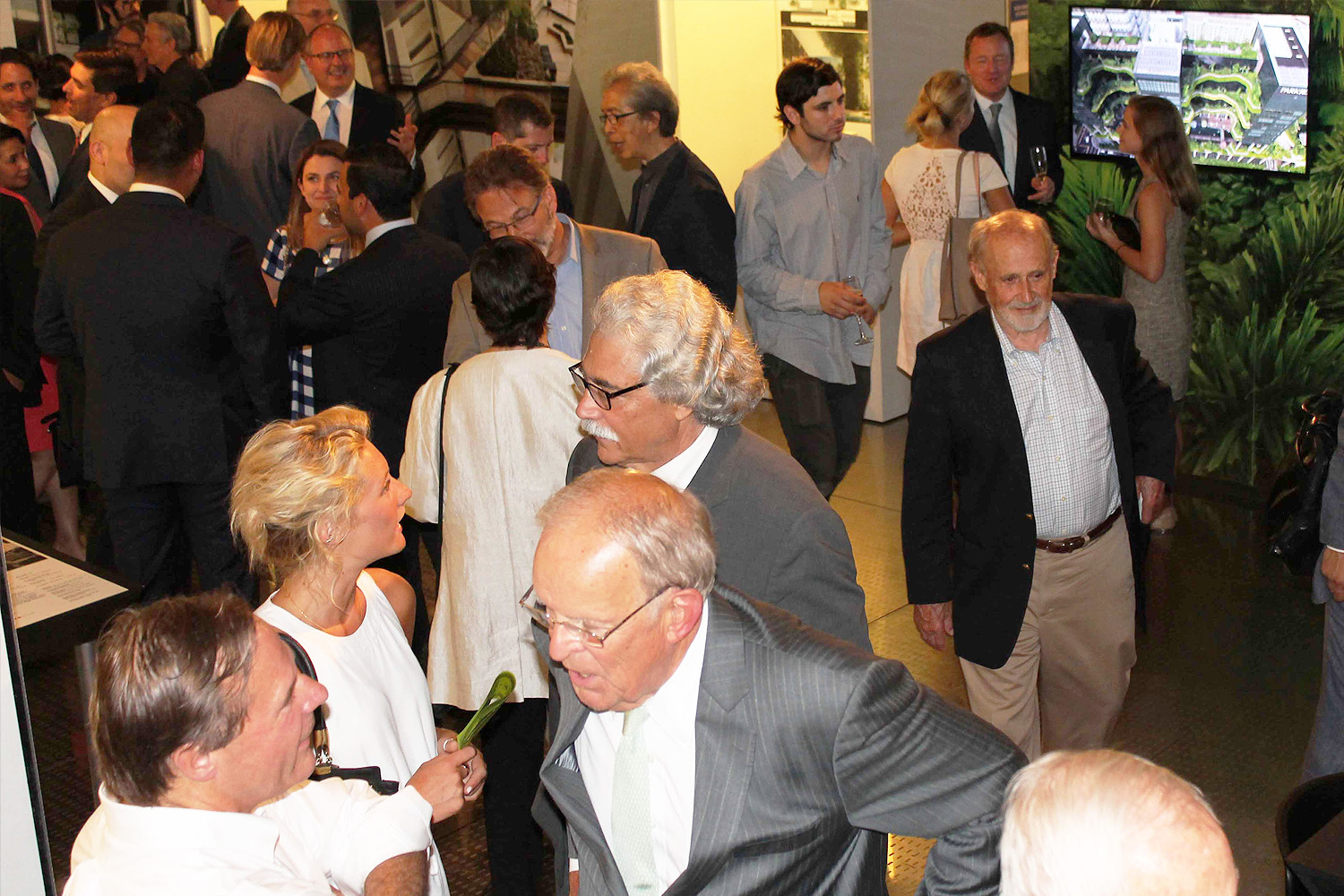 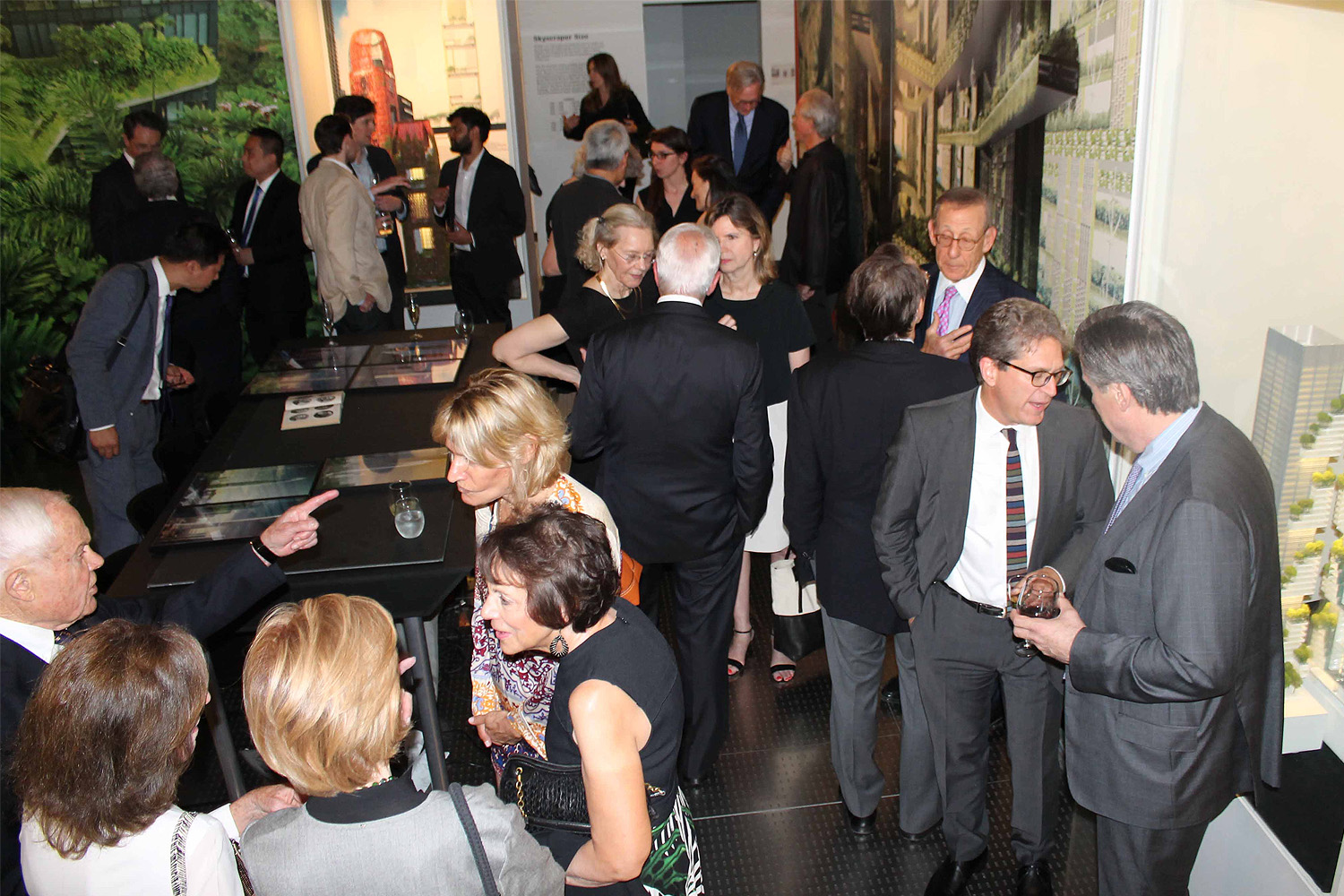