Founder and Chairman of Hines

At The Skyscraper Museum, 39 Battery Place

On June 16th, The Skyscraper Museum paid tribute to Gerald D. Hines, Founder and Chairman of Hines, with the 2015 Making New York History Award. More than two hundred guests, representing all aspects of the development, design, and building professions, gathered to salute his extraordinary career of more than five decades as an urban developer and skyline builder. Offering personal reminiscences of their work with Mr. Hines were an all-star line-up of his skyscraper architects: Cesar Pelli, David Childs, Gene Kohn, Helmut Jahn, Jon Pickard, and Robert A.M. Stern, as well as critic Paul Goldberger. Although he was prevented from traveling to New York at the last minute, Mr. Hines watched the speeches on a live feed, and his daughter accepted the award on his behalf.

Since forming his namesake firm in 1957, Gerald D. Hines has been a leading American and international urban developer and skyline builder. Through his personal vision and commitment to architectural quality, he has created a company and defined a brand recognized worldwide as a leader in creating buildings that balance function, beauty, and sustainability.

Today, Hines has a presence in more than 120 cities worldwide, offices in 19 countries, and a portfolio of more than 1,350 properties, including skyscrapers, corporate headquarters, mixed-use centers, industrial parks, medical facilities, and master-planned resort and residential communities.

Hine's history in New York City dates back thirty years to a series of notable skyscrapers, beginning in 1986 with the striking "Lipstick Building" designed by Philip Johnson. A succession of significant midtown towers followed in the Eighties and Nineties, including 31 West 52nd St., 450 Lexington, 383 Madison, and 745 Seventh Avenue. Extraordinarily active on the skyline and streets of Manhattan today, Hines is currently completing a new office tower at 7 Bryant Park, the luxury lofts tower at 56 Leonard, and the iconic "MoMA Tower" at 53W53. 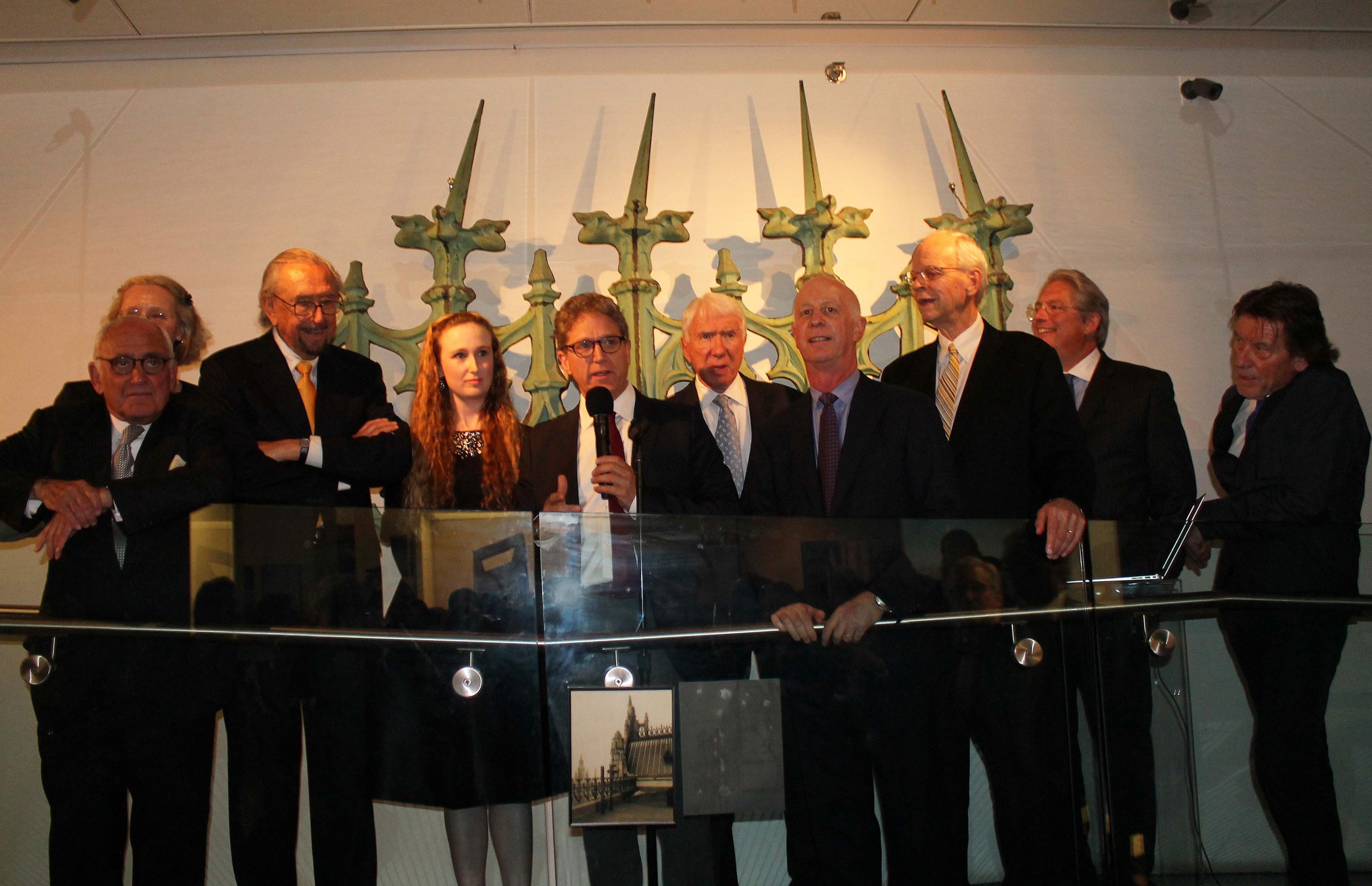 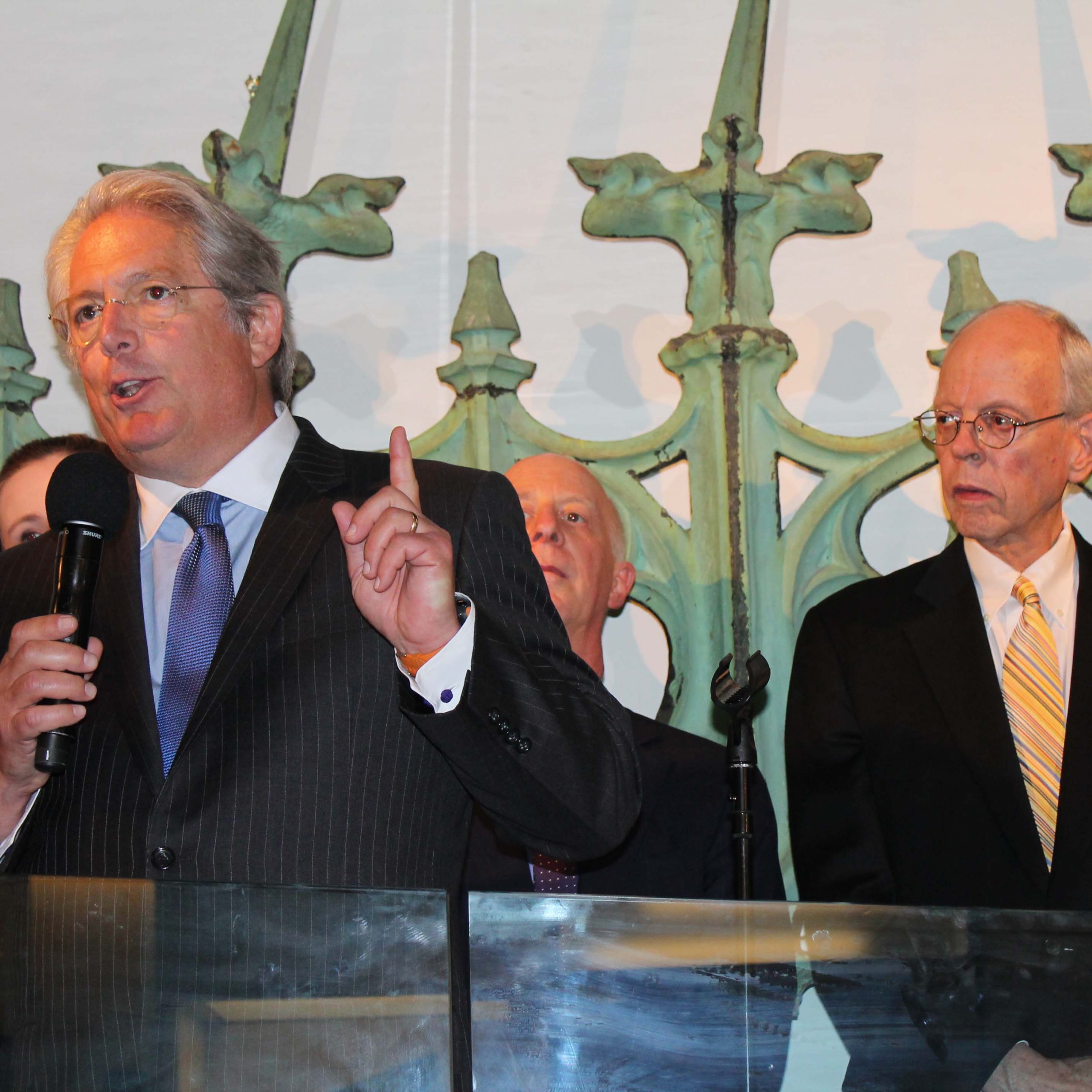