The largest concentration of skyscraper factories in the world, the 18 blocks that were the heart of New York’s Garment District, once supported more than 100,000 manufacturing jobs and produced nearly 3/4 of all women’s and children’s apparel in the United States. The rapid development of the district–the area of west midtown from 35th to 41st Streets and from Seventh to Ninth Avenues–occurred almost entirely within the boom decade of the 1920s, when more than 125 stepped-back “loft” buildings took the pyramidal forms dictated by the city’s new zoning law. 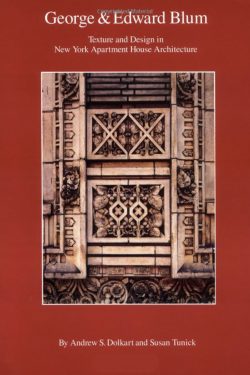