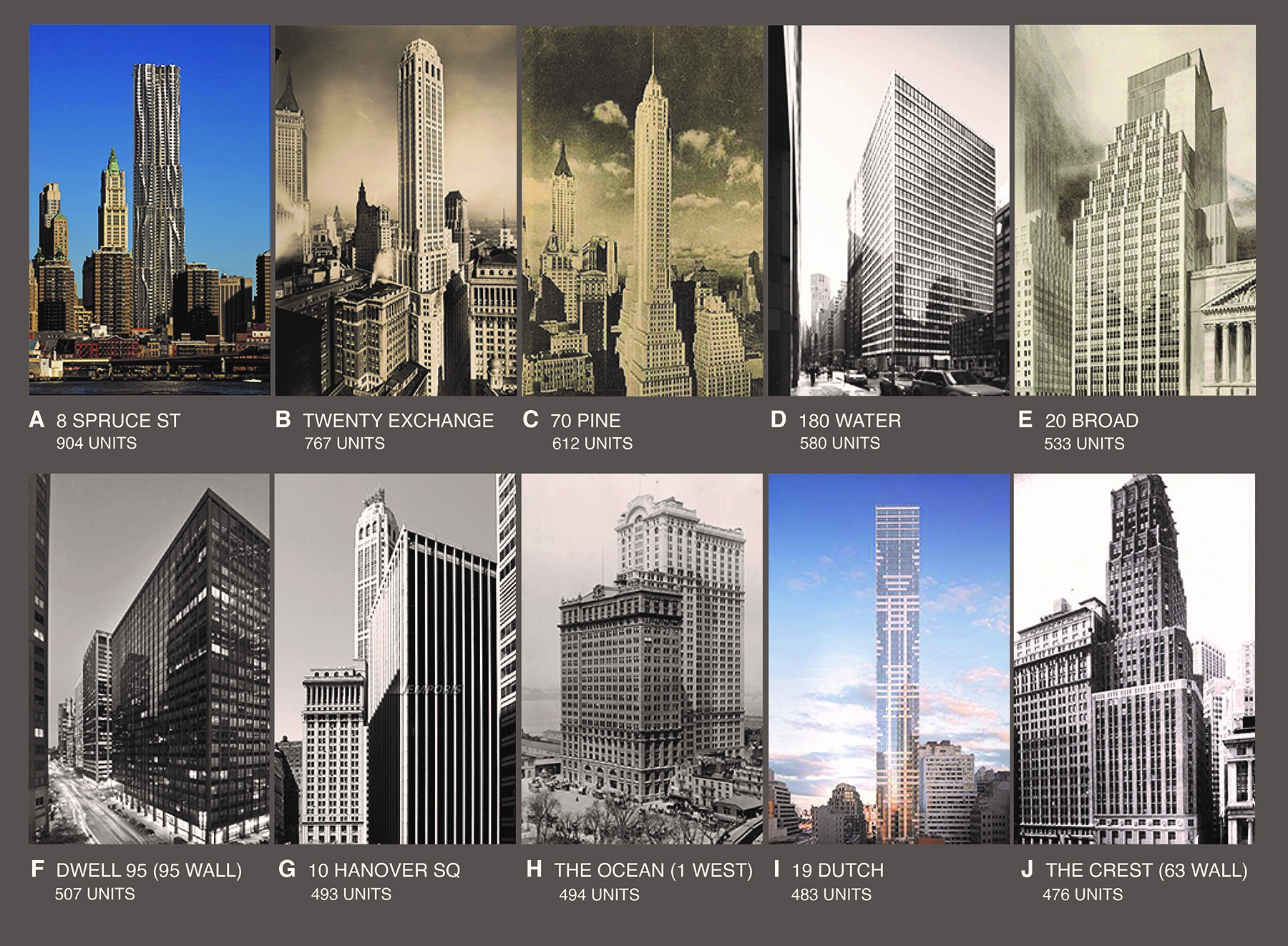 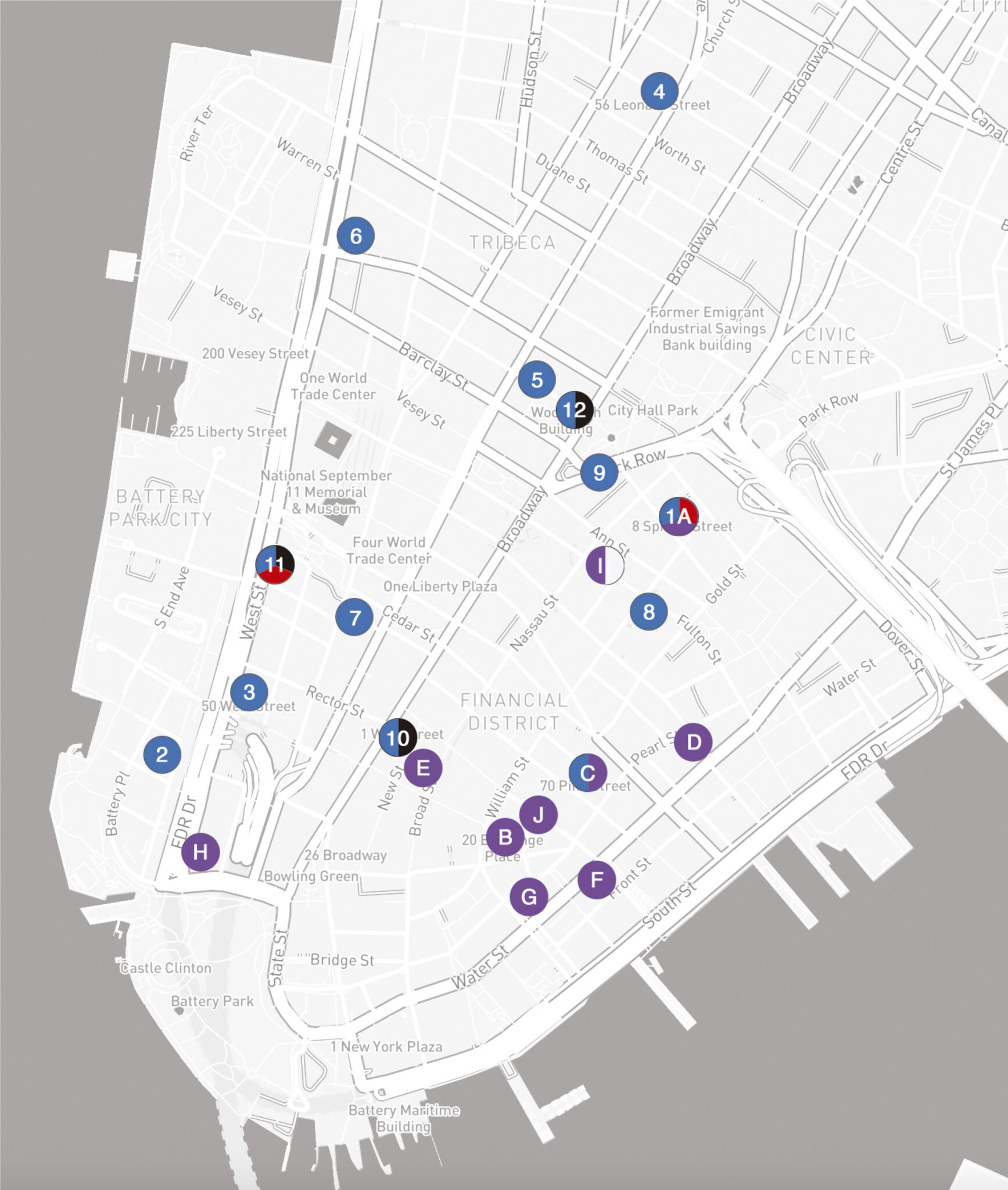 All are RENTAL and conversions, except 2 NEW.

The east side of lower Manhattan, mainly from Nassau and William streets to the East River waterfront, added the largest buildings and the greatest number of new dwelling units to the Downtown stock since 2000. This is hardly surprising, given the hideous pit at Ground Zero and the ensuing 16-acre site of heavy construction that created a physical barrier and impediment to movement and transit for more than a decade after 9/11.

North of Wall Street with its more prestigious headquarters buildings, the east-side blocks were very dense. Most of the buildings had been erected in the 1910s or ‘20s when there was either no zoning regulation or when the 1916 law allowed more bulk than could be built after 1961. Many of these older Class B or C properties had floor plans that were easy to convert to residential use. Other much larger postwar buildings with their deep floor plates for armies of back-office workers were more challenging to convert, although some developers, such as Metro Loft Management, found ways.

The largest new residential building of the period was 8 Spruce Street, the 75-story, 904-unit masterwork designed by Frank Gehry in 2003/4, but not completed until 2011. Just to its south, both fronting on busy Fulton Street, are a pair of tall, skinny siblings, equal in shape and height, but clad in opposite aesthetics. Erected by the same developer, Lightstone, the 61-story 130 William is dark and shadowed by its heavy concrete façade, while 19 Dutch stretches its taught glassy skin straight up for 63 stories. The dramatic difference in the number of units they offer, 244 for 130 William and 483 for 19 Dutch, is explained by the development strategy of condos versus rental apartments.

The tradition of new residential real estate in New York through much of the Nineties relied on “go-to” architects who clearly understood the business of floor plans, zoning, and the economics of construction. Developers such as Glenwood and Rockrose ventured into lower Manhattan with the same formulaic designs they built in other upper-middle class neighborhoods.  In post-9/11 Downtown, though, these projects were assisted by federally–backed Liberty Bonds, which helped secure lower rates for financing projects. 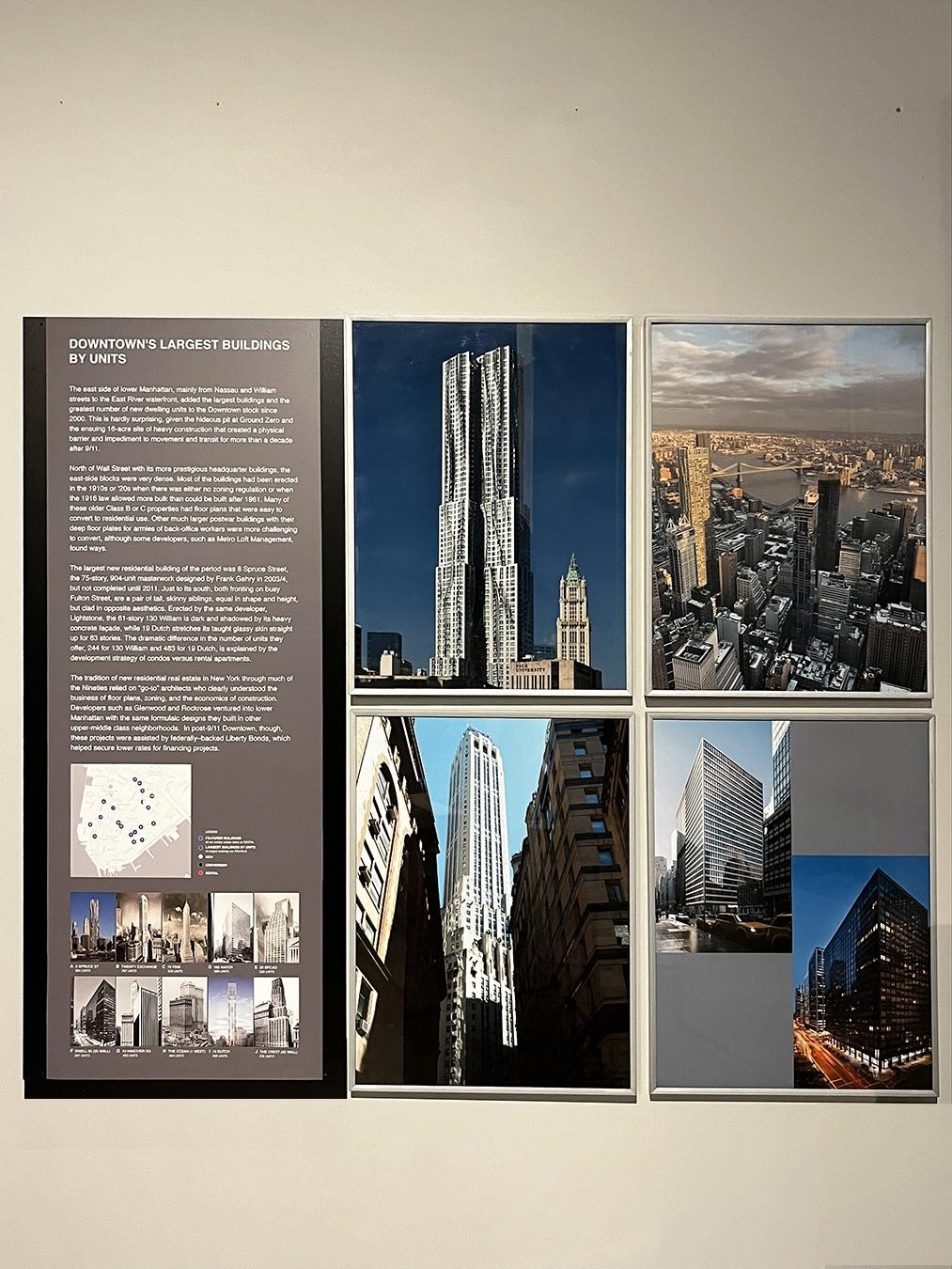 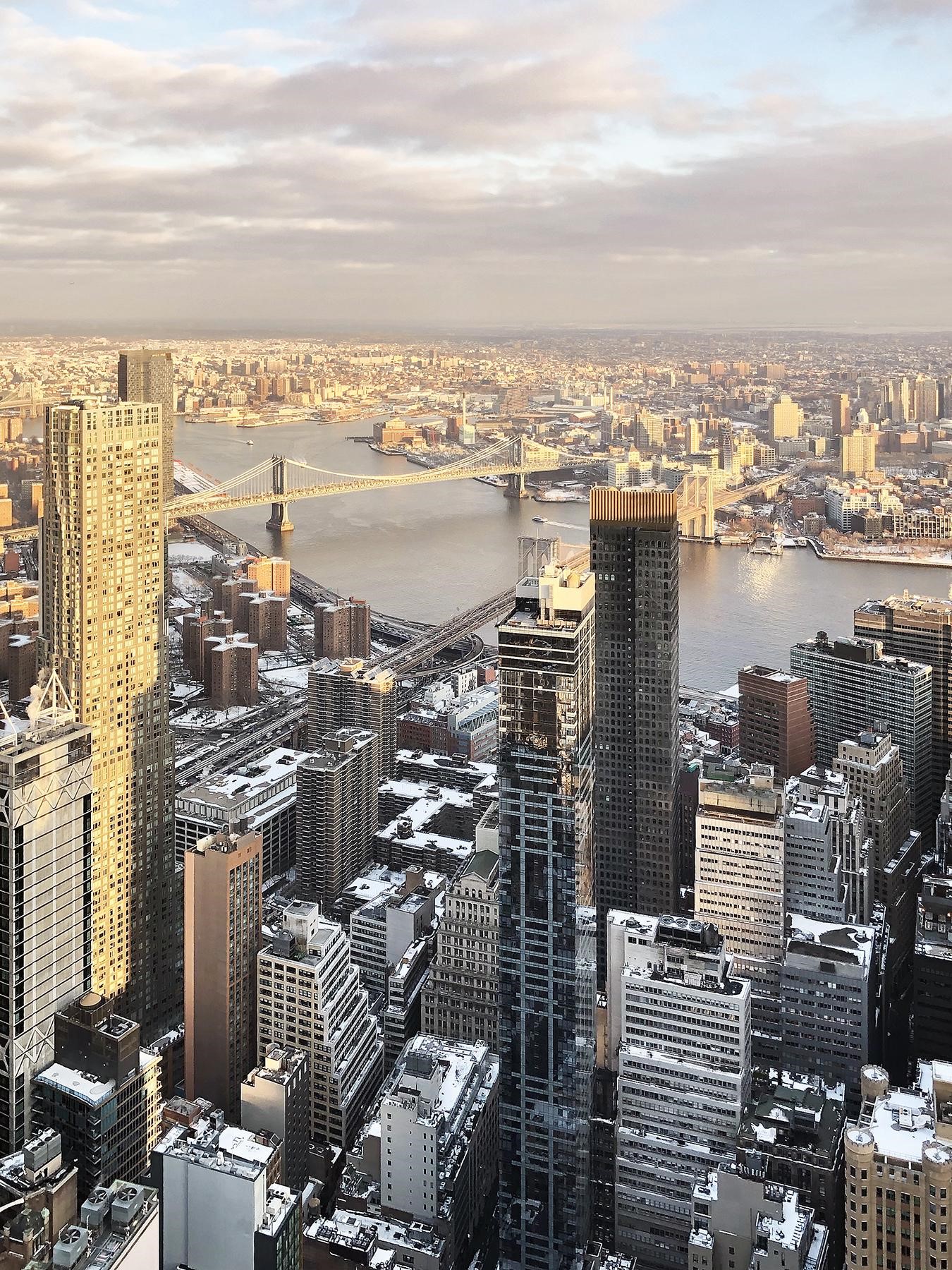 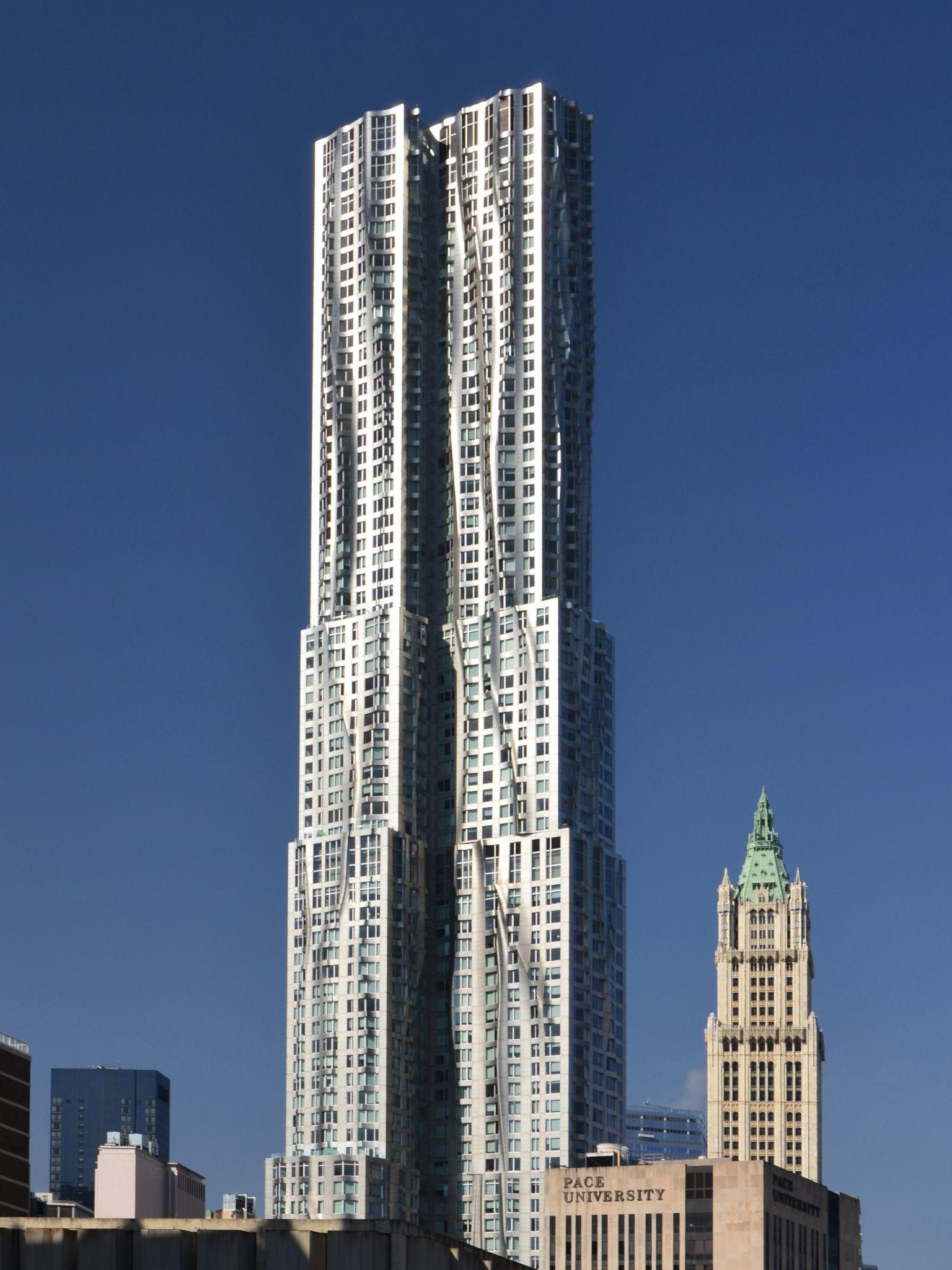 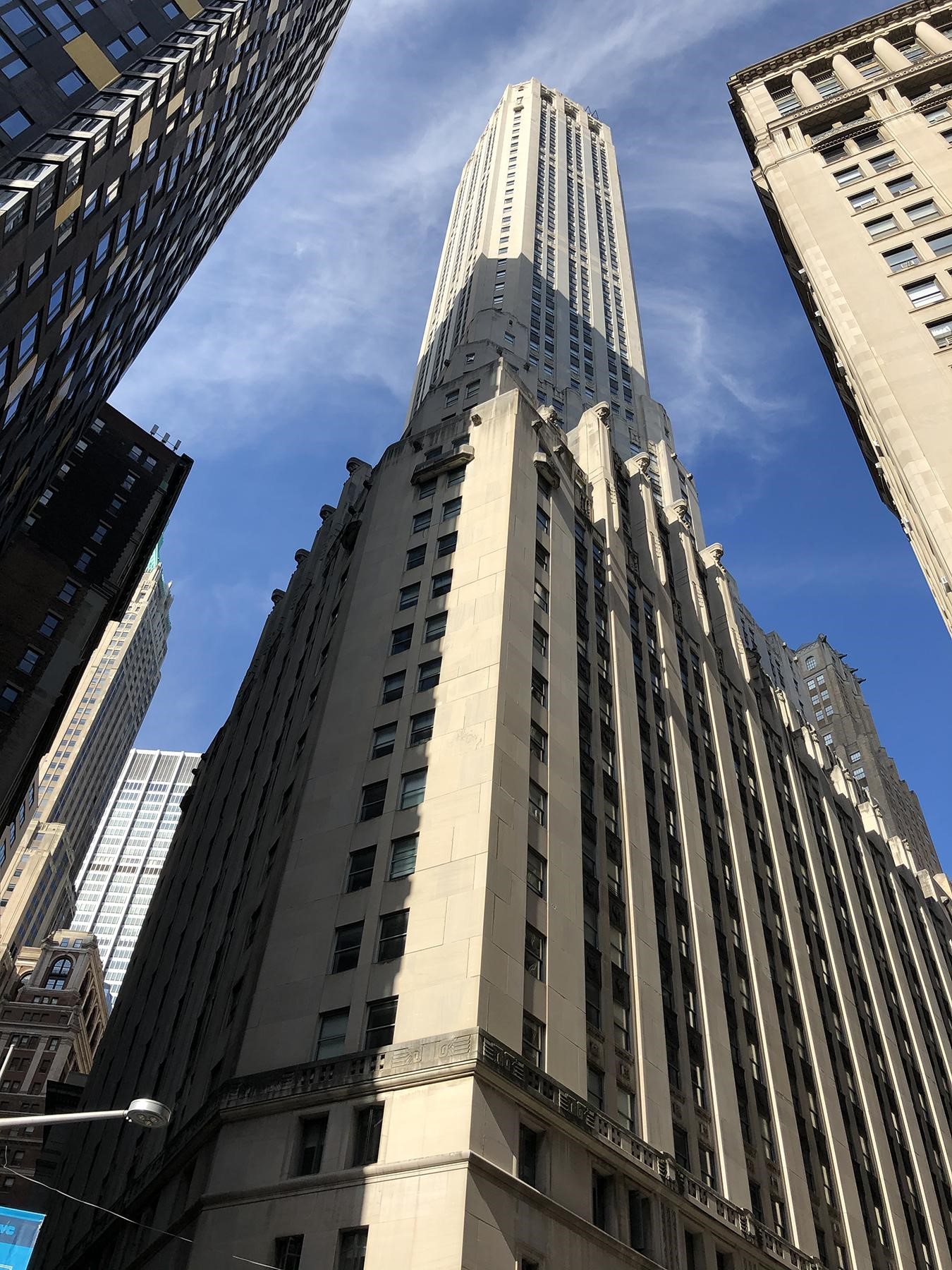 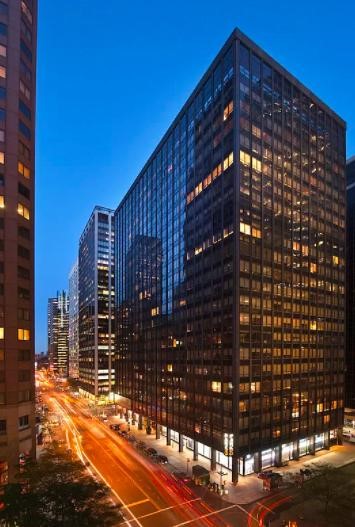 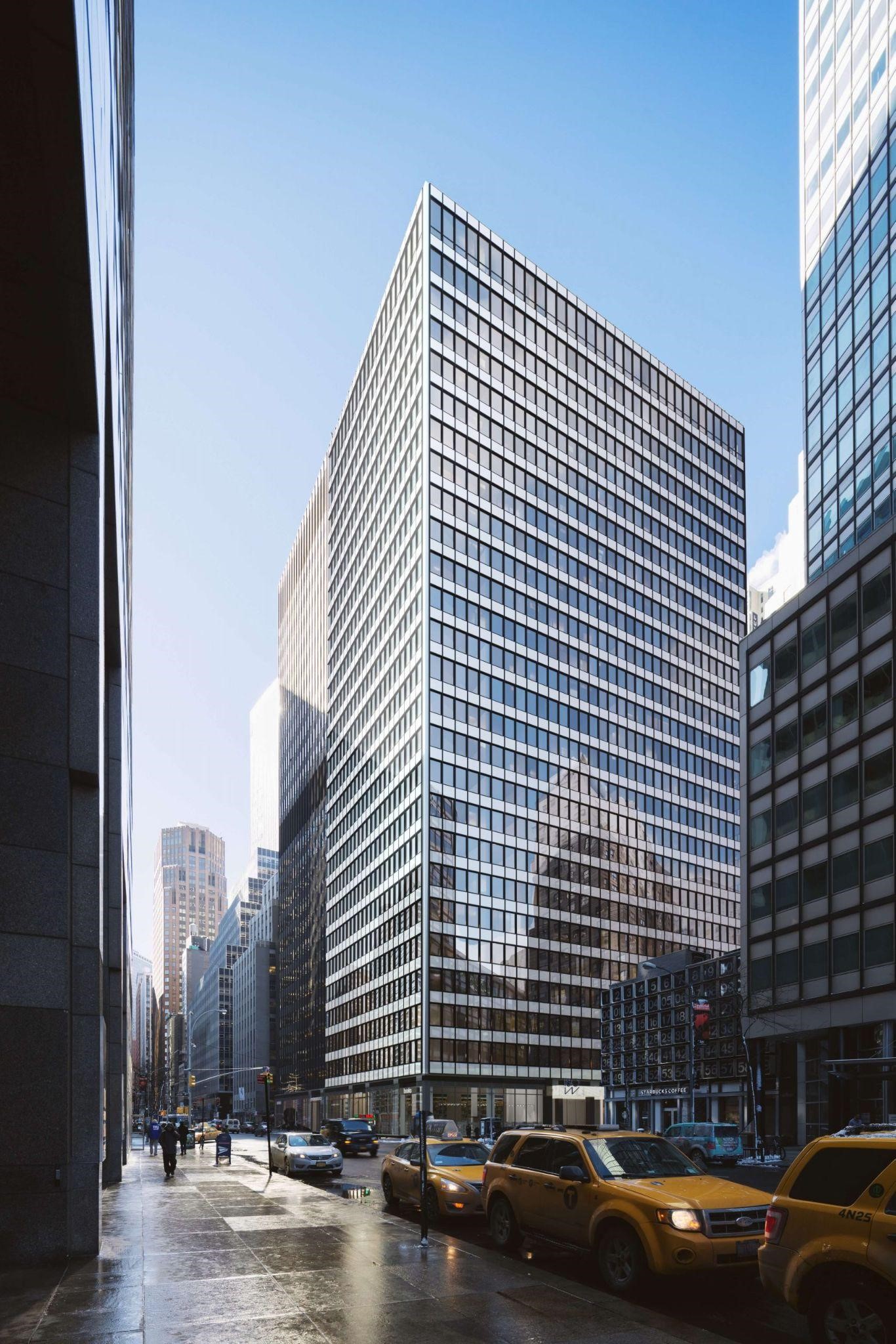